Welcome to the Islamic Center of Long Island

The property was purchased in 1984, and the donations for the purchase of land and the building came from private donations. The initial property was a small two-story house with an adjoining piece of land.

The small house on the property was altered for the Quranic instructions and spiritual needs of children and adults. The first Jumma (Friday Congregational Prayer) had three adults and the weekend school had 15 to 20 children. The first expansion of the center was started in 1989 and completed in 1991. This expansion added a prayer hall for men and women, instructional classrooms, library and offices, an area of 10,000 square feet with a cost of two million dollars, Alhamdulillah.

The services that ICLI was providing are tailored to the spiritual needs of all age groups. Some of the community programs at ICLI are; A vibrant and busy Sunday School with about 400 students from KG to 12 grade, IC kids 3 to 5 years old, sisters Halaka, Adult Quranic education, Hifz classes, girls scouts, boys and girls basketball leagues, Salaam group for recent reverts to Islam, Interfaith seminars and Speakers’ Bureau, Matrimonial counseling and services, and funeral arrangements for Islamic Burial.

Through its interfaith initiatives, ICLI has been a steady force of resistance against Islamophobia and dispelling stereotypes against Islam and Muslims. The Islamic Center of Long Island has a proud history of interfaith work and initiatives to a level of distinction, which delivers the message of universalism brought by all the Prophets and Messengers of God. In October 2015, Dr. Faroque Khan, a founding member and an interfaith maverick at ICLI established the Interfaith Institute of Islamic Center of Long Island.

The Institute has prominent academic and community partners who firmly believe in ICLI’s work of building bridges of respect and understanding among the diverse Long Island communities.

With the growing needs of the community, ICLI delved into its 2nd expansion in 2013 and completed in 2016. This expansion added almost 19,000 sq. ft., with state of the art classrooms, conference rooms, library and an indoor professional regulated basketball court.

At the Islamic Center of Long Island, we have built relationships of trust, mutual respect and collaboration with the government, nonprofit entities and private organizations on Long Island. We engage actively with our multifaith partners and the current president Mr. Habeeb Ahmed is in the forefront civic engagement projects and providing support to the various communities in need on Long Island and the Tristate area. Every year at the most revered Muslim Holiday of Eid Al Adha, which commemorates Prophet Abraham’s devotion to God’s commandments he leads the community in donating over 70,00 lbs. of meat to various organizations to help feed the families in need of our support. Under Mr. Ahmed’s leadership, the community actively participates in Winter Blanket Drives, Soup Kitchens, and Disaster Relief Initiatives on Long Island.

Alhamdulillah (by the Grace of God Almighty), ICLI has been recognized as one of the top eight spiritual places in the United States, published by Next Avenue and Huffington Post.

Keeping with the tradition and teachings of Islam, ICLI elected its first President, Dr. Isma Chaudhry, for the term 2015-2017. Dr. Chaudhry has been named among the 50 Most Influential Long Islanders 3 years in a row. She has participated as a panelist and speaker at the United Nations, and The United States Institute of Peace, presenting ICLI’s model of engagement at a grassroots level. She now serves as the Chair of Board of Trustees of the Center.

For more information about ICLI’s involvement and ongoing initiatives, we encourage you to visit the Islamic Center of Long Island. Please call the office for joining the Jummah (Friday Congregational prayer). 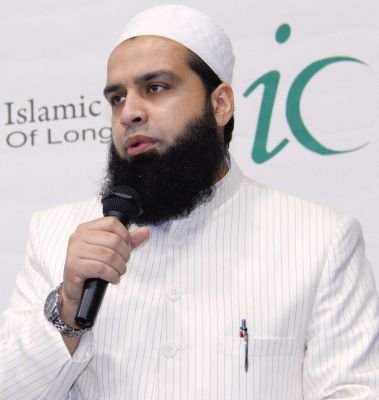 Mufti Farhan is a local scholar who works with various Masjids & organizations throughout Nassau County, Queens and Brooklyn. He left after high school at an early age to Pakistan where he studied at Binoria International Islamic University earning a PhD in Islamic Fiqh. He has specialized in legal rulings, Islamic theology, Islamic economics and astronomy. He also serves as the director of Children of Adam, an organization that is shaping the way of the youth. Read More…… 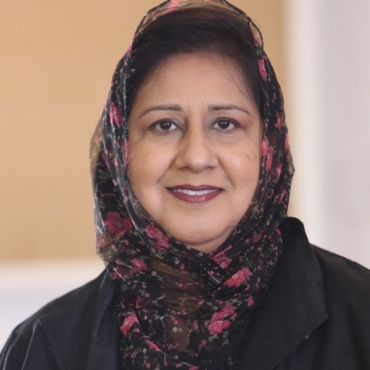 Board of Trustees - Chairperson 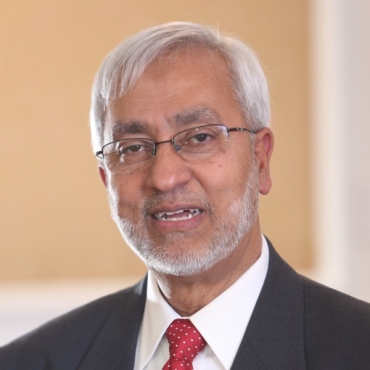