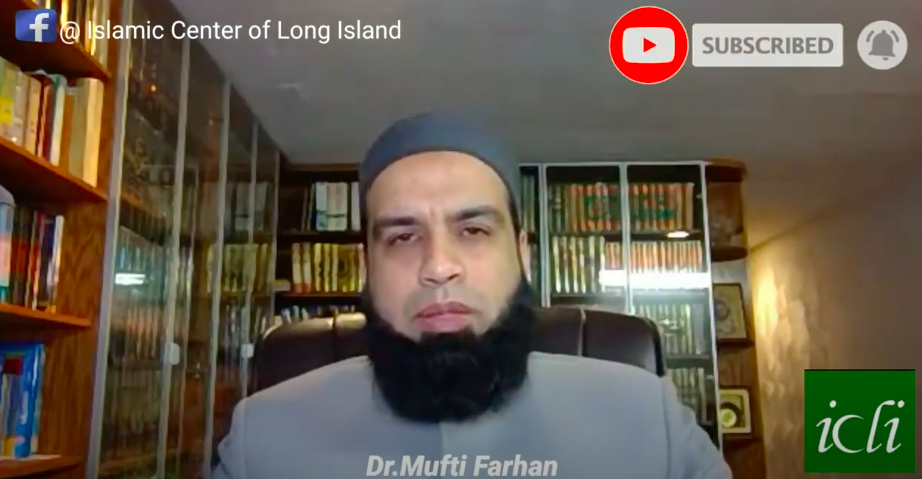 “Only Ayah Revealed Inside Ka’bah” – Pearls of Guidance Juz’ 5 Do you know which is the only Ayah in the Qur’an that was revealed inside Ka’bah, that is Masjid al Haraam, the House of Allah SWT? After the conquest of Makkah, when Prophet Muhammad SAW took the keys of the door of Ka’bah from Uthman ibn Talhah, opened its door and entered Ka’bah, Allah SWT revealed this Ayah instructing His beloved Messenger SAW to return the trust (in this case, the Key) to its rightful trustee: “Indeed, Allah commands you to render trusts to whom they are due and when you judge between people to judge with justice. Excellent is that which Allah instructs you. Indeed, Allah is ever Hearing and Seeing.” (Surah An-Nisaa 4: 58) 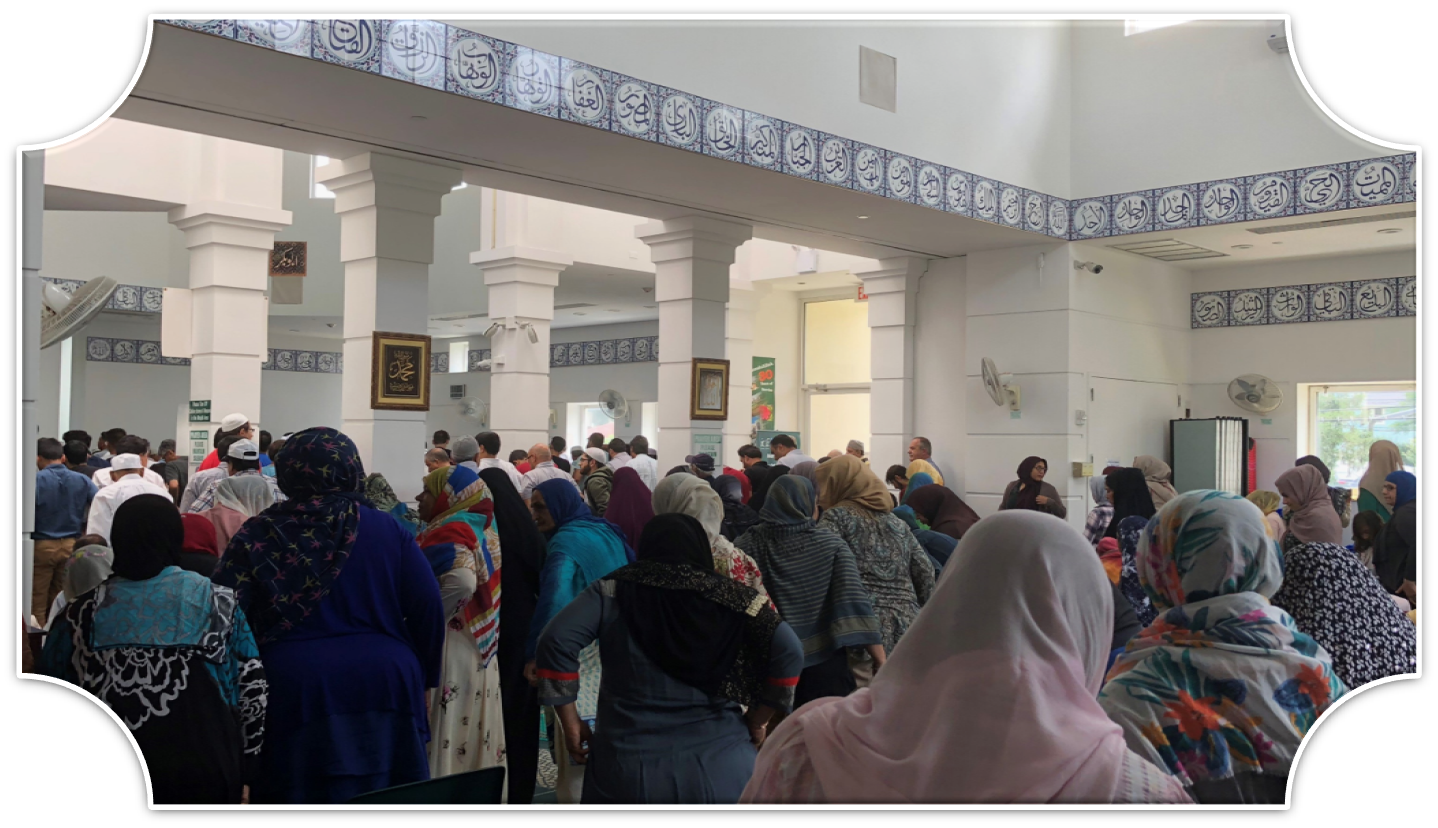 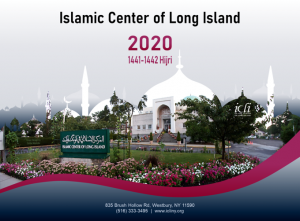 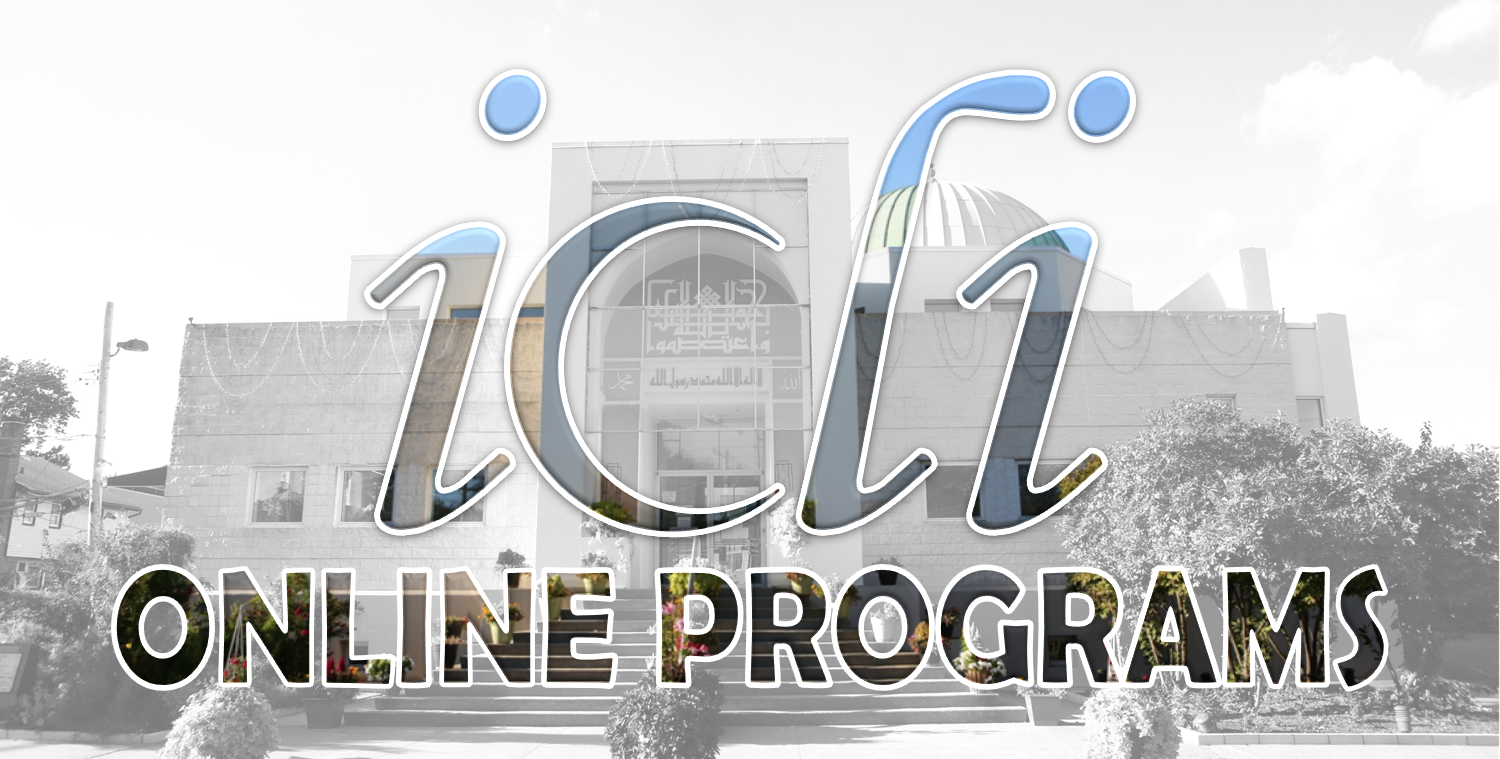 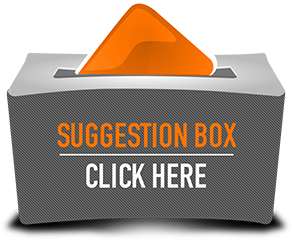