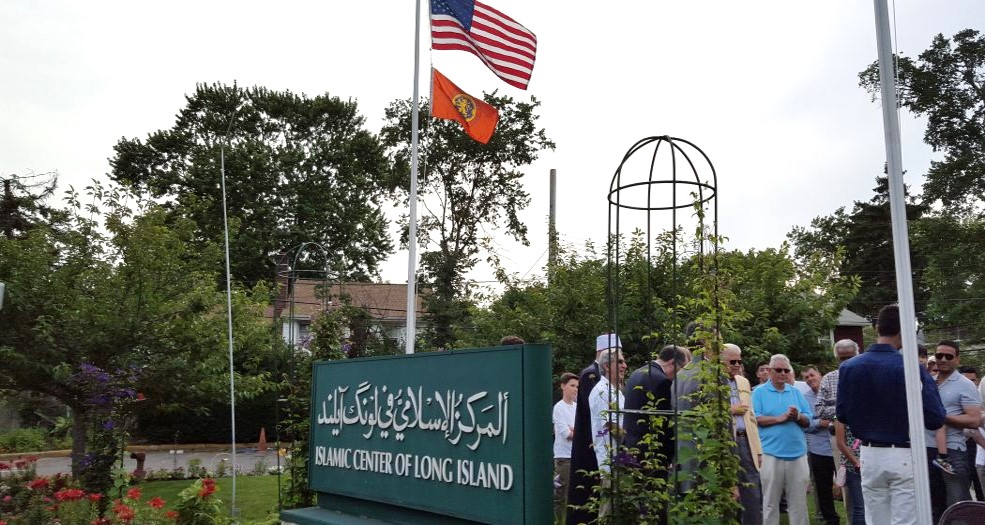 Interfaith and Community Out Reach 2016

Al Quran 3:84 Say: “We believe in God, and in what has been revealed to us and what was revealed to Abraham, Isma’il, Isaac, Jacob, and the Tribes, and in (the Books) given to Moses, Jesus, and the prophets, from their Lord: We make no distinction between one and another among them, and to God do we bow our will (in Islam).”

Those who believe (in the Qur’an), and those who follow the Jewish (scriptures), and the Christians and the Sabians,- any who believe in God and the Last Day, and work righteousness, shall have their reward with their Lord; on them shall be no fear, nor shall they grieve.

Has launched numerous outreach initiatives with the focus of dispelling myths and misconceptions about Islam and Muslims. These outreach initiatives have been very well received by other faith based communities, schools, colleges, governmental and private sector organizations.

Some of the initiatives that the speaker’s Bureau has been involved with are:

To provide accurate information about Islam and its ideology and to support Muslim Cultural events in schools and colleges.

Besides being involved with the various long Island School districts, colleges and organizations in giving them supportive information about Islam and challenges faced by Muslim students in schools and colleges, this group has undertaken the following new initiatives and followed them to completion.

On-going – Every Monday, Sisters Halaqah held in Urdu to review tafseer of Quran.

Monday, Wednesday, Friday, Saturday – Quran classes offered by Sr. Samina Qureshi for young boys and girls in order to recognize all Arabic letters and recite Quran with proper pronunciation. Those who complete Quran move on to Hifz program, memorization of whole Quran, with Hafiz Adil.

ICLI has adopted a section of Brush Hollow road, and a couple of intersection and plant flowers and maintain these areas as a civic engagement gift to the town of Westbury.