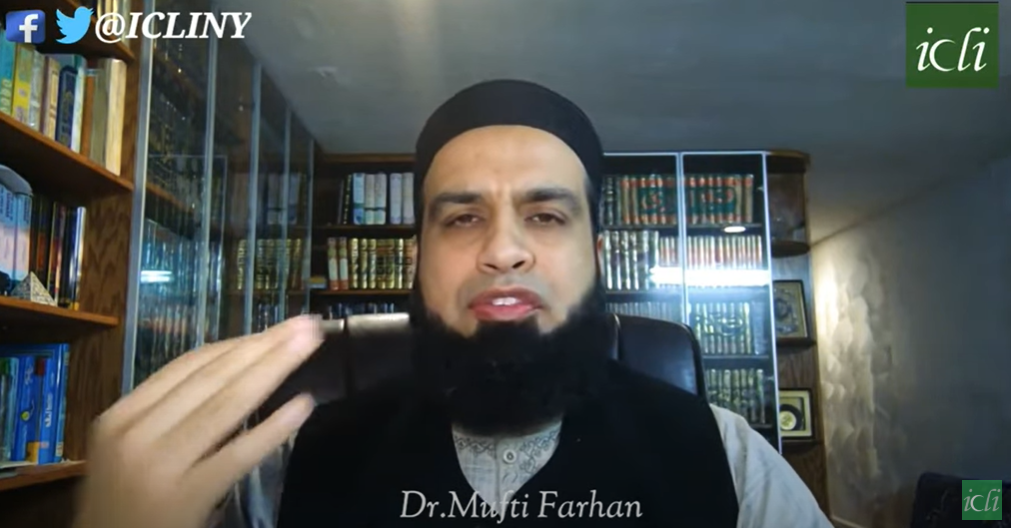 “Prophet of Mercy” – Pearls of Guidance Juz’ 17 And We have not sent you, [O Muhammad], except as a mercy to the worlds.” (Quran: 21:107) The Prophet (peace be upon him) was a gift to mankind and to the world. He was the last prophet who bought the final revelation that completed the religion of monotheism, Islam. It has often been noted that there is a link between compassion for animals and goodness of character. The Prophet Muhammad was sent as a mercy not only to mankind but all the creations of the earth, including animals. His teachings further preserved the sanctity of animals and reinforced how Muslims should honor and respect all of Allah’s creation. The Prophet Muhammad ended the cruel customs of cutting the tails and manes of horses, branding animals in soft spots and keeping horses saddled. The prophet could not tolerate any sort of harm to animals – he related that a women who had kept her cat in captivity and starved it to death would be a dweller of the hell fire. On the other hand, he related that a prostitute who saw a thirsty dog and gave it water would be forgiven for her sins and would be granted paradise. Let’s learn the story of the mercy of the Prophet SAW.

Riyad-us-Saliheen / Gardens of the Righteous