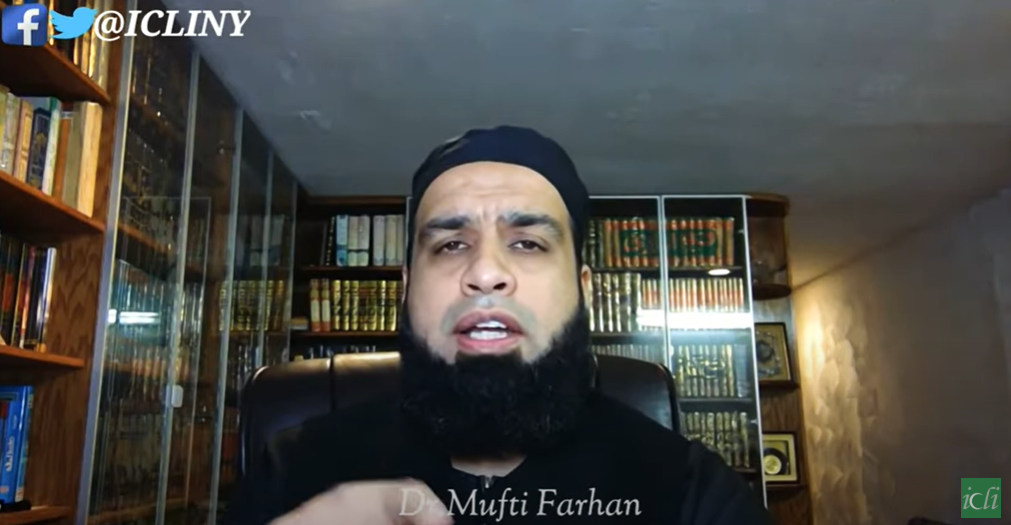 “Remedy for Immorality” – Pearls of Guidance Juz’ 21 “Recite, [O Muhammad], what has been revealed to you of the Book and establish prayer. Indeed, prayer prohibits immorality and wrongdoing, and the remembrance of Allah is greater. And Allah knows that which you do.” Holy Quran (29:45) Immorality (fujoor) in terms of speech includes lying and foul speech, and going to extremes in that. Al-Bukhaari and Muslim narrated that Ibn Mas‘ood (may Allah be pleased with him) said: The Messenger of Allah (blessings and peace of Allah be upon him) said: “I enjoin you to be truthful, for truthfulness leads to righteousness and righteousness leads to Paradise. A man may continue to tell the truth and endeavour to be truthful until he is recorded with Allah as a speaker of truth. And beware of lying, for lying leads to wickedness and wickedness leads to Hell. A man may continue to tell lies and endeavour to tell lies, until he is recorded with Allah as a liar.” An-Nawawi (may Allah have mercy on him) said: The scholars said: What this means is that truthfulness leads to righteous deeds that are free of anything blameworthy, and righteousness is a word that includes everything that is good. It was also said that the word al-birr [translated above as righteousness] refers to Paradise. It may refer to both righteous deeds and Paradise. As for lying, it leads to wickedness, which is drifting away from the straight path or, it was said, going around committing sins.