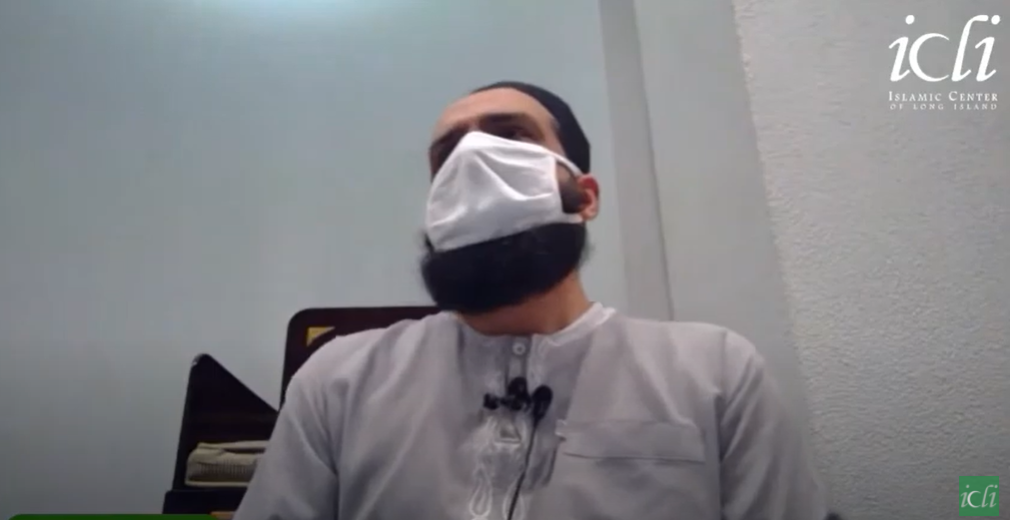 Umm Salamah (May Allah be pleased with her) reported: Whenever the Prophet (PBUH) stepped out of his house, he would say, “Bismillah, tawakkaltu `alallah. Allahumma inni a`udhu bika an adilla aw udalla, aw azilla aw uzalla, aw azlima aw uzlama, aw ajhala aw yujhala `alayya”. “[I go forth. (I begin with the Name of Allah, I trust in Allah; O Allah! I seek refuge in You from leaving or being led astray, or against slipping or being caused to slip; or doing injustice or being done injustice; or doing wrong or having wrong done to me)]”. [Abu Dawud and At-Tirmidhi reported it. According to At-Tirmidhi, this Hadith is classified as Hasan Sahih. Its wording is from Abu Dawud].