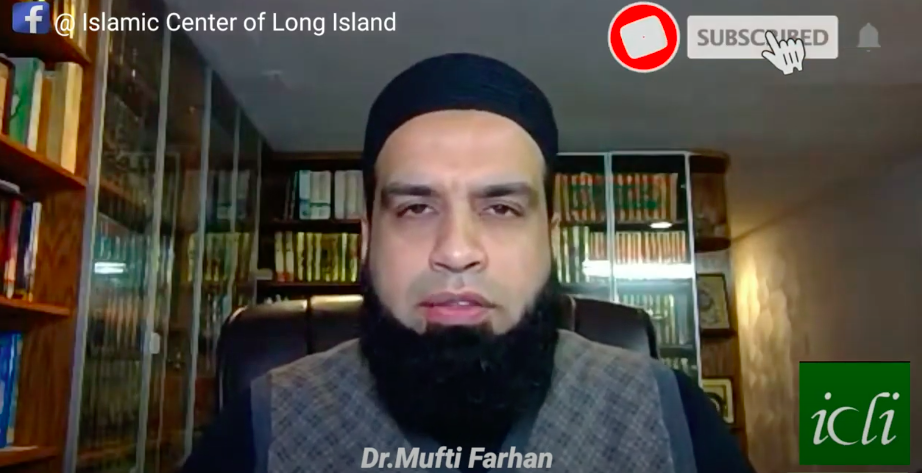 “The Passing away of the Prophet SAW” – Pearls of Guidance Juz’ 4 Anas said: “I have never witnessed a day better or brighter than that day on which the Messenger of Allah sallallahu ‘alayhi wa sallam came to us; and I have never witnessed a more awful or darker day than that one on which the Messenger of Allah died on.” Abu Bakr RD delivered a noble speech for which the companions said: Ibn ‘Abbas said: “By Allah it sounded as if people had never heard such a Qur’anic verse till Abu Bakr recited it as a reminder. So people started reciting it till there was no man who did not recite it.” Ibn al-Musayyab said that ‘Umar had said: “By Allah as soon as I heard Abu Bakr say it, I fell down to the ground. I felt as if my legs had been unable to carry me so I collapsed when I heard him say it. Only then did I realize that Muhammad sallallahu ‘alayhi wa sallam had really died.” [Sahih al-Bukhari, 2/640,641] Let’s reflect over the words of Abu Bakr RD.