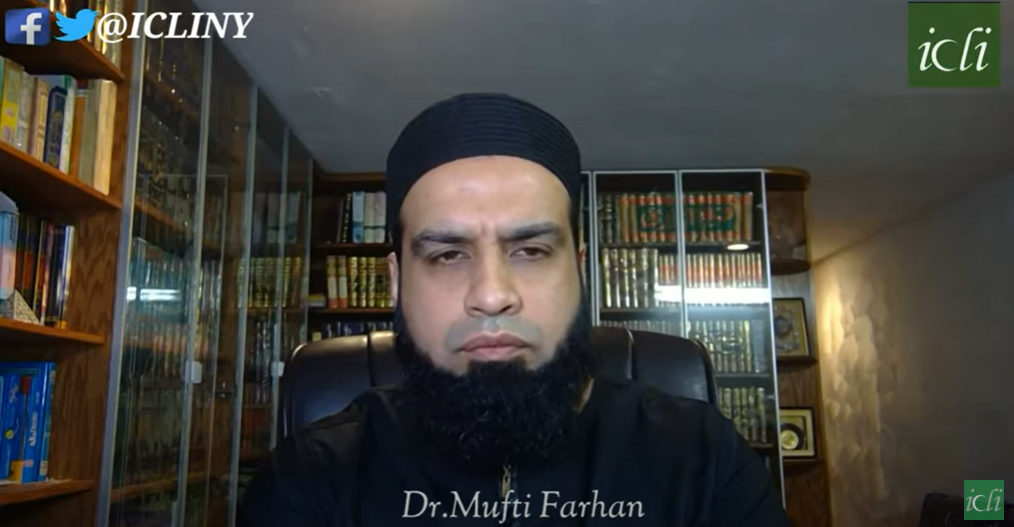 “The Story of Ifk” – Pearls of Guidance Juz’ 18 The seerah is abound with numerous incidents from which we can extract benefits which can be implemented in our daily lives. The story of the ifk is one such incident which is overflowing with lessons. One of the most traumatic periods in the life of Prophet Muhammad sal Allaahu alayhi wa sallam centered around his family affairs. It was an attack, a slander invented by the hypocrites, against Aisha radi Allahu anha, the most beloved of his wives, and one of his closest companions. This incident is one which carries immense benefit, and it has the effect of softening our hearts to the extent that we can even feel the pain and anguish which the Prophet sal Allaahu alayhi wa sallam, Aisha radi Allahu anha, her father Abu Bakr and the Sahaabaa radi Allahu anhu experienced. It is therefore one of the most important stories in the seerah and is especially relevant in today’s time when there is much fitnah between Muslims.