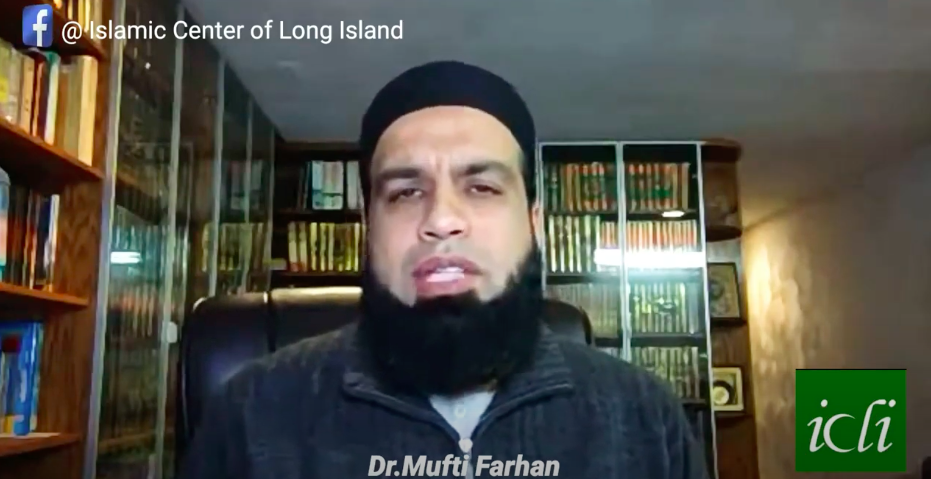 “Keeping Promises” – Pearls of Guidance Juz’ 7 Allah will not take you to task for that which is unintentional in your oaths, but He will take you to task for the oaths which ye swear in earnest. The expiation thereof is the feeding of ten of the needy with the average of that wherewith ye feed your own folk, or the clothing of them, or the liberation of a slave, and for him who findeth not (the wherewithal to do so) then a three days’ fast. This is the expiation of your oaths when ye have sworn; and keep your oaths. Thus Allah expoundeth unto you His revelations in order that ye may give thanks. 5:89 It is strictly prohibited (Haram) to make a promise which one intends to not fulfill [al-Durar al-Mubahah]. For one to say that they will do something and then not fulfill that promise is a type of lying. One should, therefore, seek Allah’s forgiveness by repenting and seek the person’s forgiveness whom the lie was committed against. Habitually breaking one’s promise is a sign of hypocrisy mentioned by the Prophet (may Allah bless him and give him peace). The Prophet said, “The signs of the hypocrite are three, even if he fasts and prays and claims to be a Muslim: When he speaks he lies, when he promises he breaks (the promise), and when entrusted he betrays (that trust).” [Muslim]