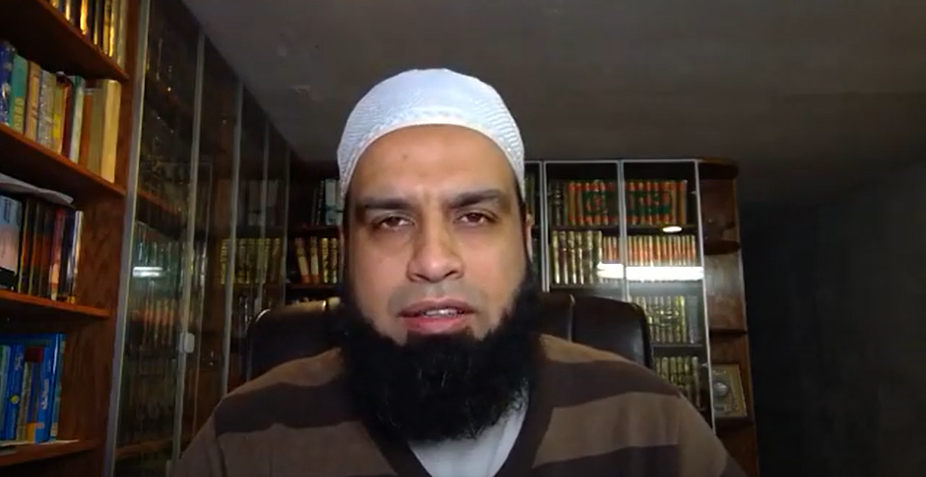 “The Heart of Islam within 4 Aḥādīth”.

Abu Dawud said, ‘In our view, four traditions (hadith) of that are enough for a person’s religion:

1. Actions are according to intentions;
2. ‘Part of the good of a person’s Islam is to abandon
what does not concern him;’
3. A believer is not a believer until he is pleased for his brother with what he is pleased for himself;
4. The lawful is clear and the forbidden is clear, but between the two are ambiguous matters. Whoever guards himself against ambivalent matters has gone to the utmost limit in seeking to be clear in his religion and honour. ‘

An Explanation of Surah Maryam